If a landscape contractor wanted to start a mowing business, relocating to Cumberland, MD, would likely not be his or her first choice. A mountainous terrain and an economy once bolstered by a now dying coal-mining industry doesn’t paint a picture of opportunity. But if you live there and want to make a living by mowing lawns, then choice is not an option. What is an option is doing some research and finding a machine that will give a competitive advantage. 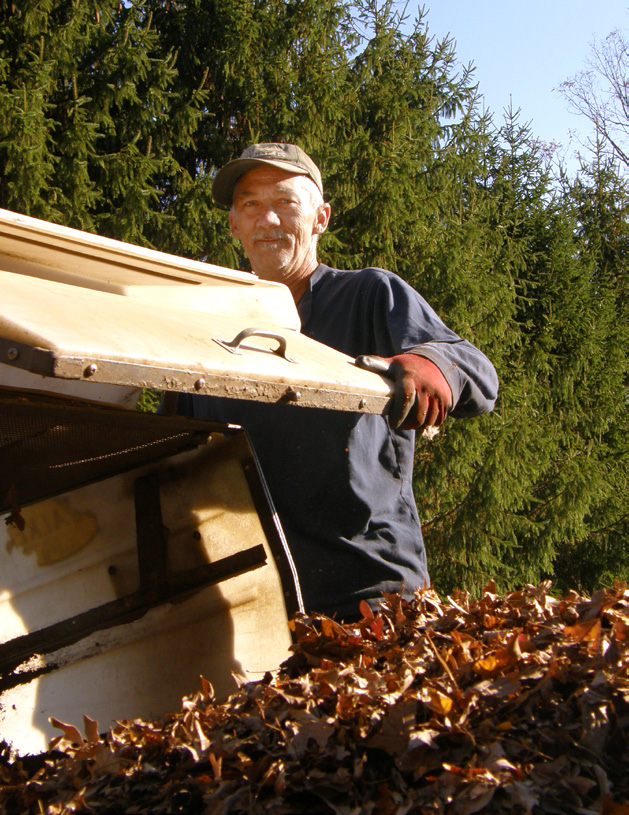 “I really can’t emphasize how valuable these machines are.” – Ben May, Quality

That is just what Ben May, owner of Quality Lawn Care and Towing, did in the mid-1980s when he wanted to get serious about mowing lawns.

“I had a couple old mowers, but I just couldn’t make any money with them,” he explained. “We have a lot of leaves around here. I wanted something that would pick them up and be maneuverable and easy for me to operate. I have MS and getting on those zero-turn mowers with the long steering levers would be difficult.”

As he went on to explain, a dealer showed him one of those long-handled mowers. When spotting a used Walker Mower in the shop, he interrupted the sales pitch and said, “That’s what I want.” He continued “It had seen better days, and it smoked a bit, but I took it home just the same. Today, I have seven Walker Mowers, most with 48-inch GHS decks.” 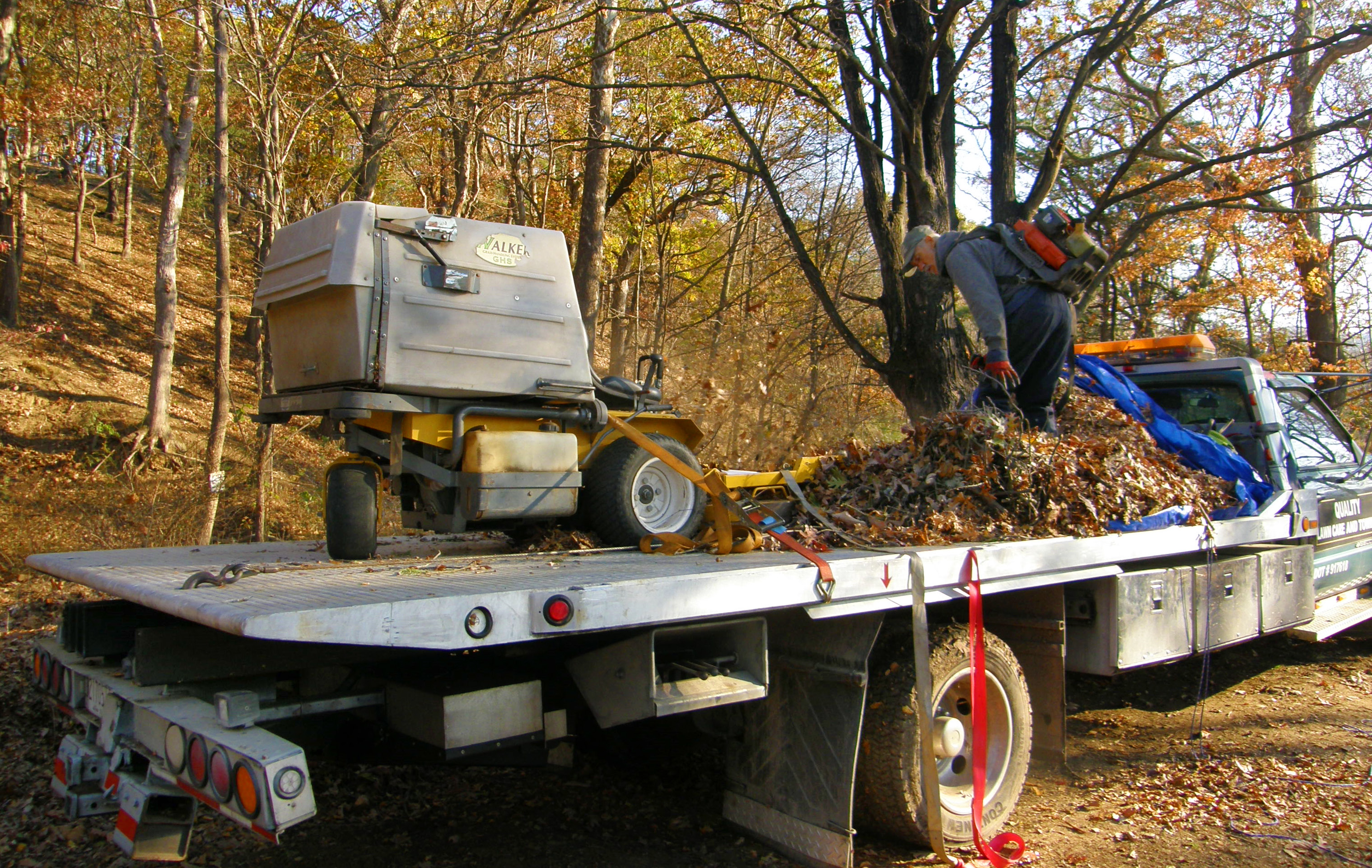 “Right now, I have three I’m working on, and three are backups for my main mower,” May said. “I just can’t be without one for any length of time, and the nearest dealer is between one and a half to two hours away. I’ve never purchased a new Walker Mower, but I would like to someday.”

May recalled an incident a few years back before he had a stable of mowers and backups. “My Walker Mower was in the shop for repairs and I was forced to use a different mower on my properties,” he said. “While I was mowing, the homeowner came out and asked about my Walker Mower. When I explained it was in the repair shop, he handed me $60 to get it fixed.”

May didn’t take the money, but while telling the story, he nearly teared up thinking about how nice and appreciative some customers can be, not to mention how much this customer took notice of the job his Walker Mower was doing. 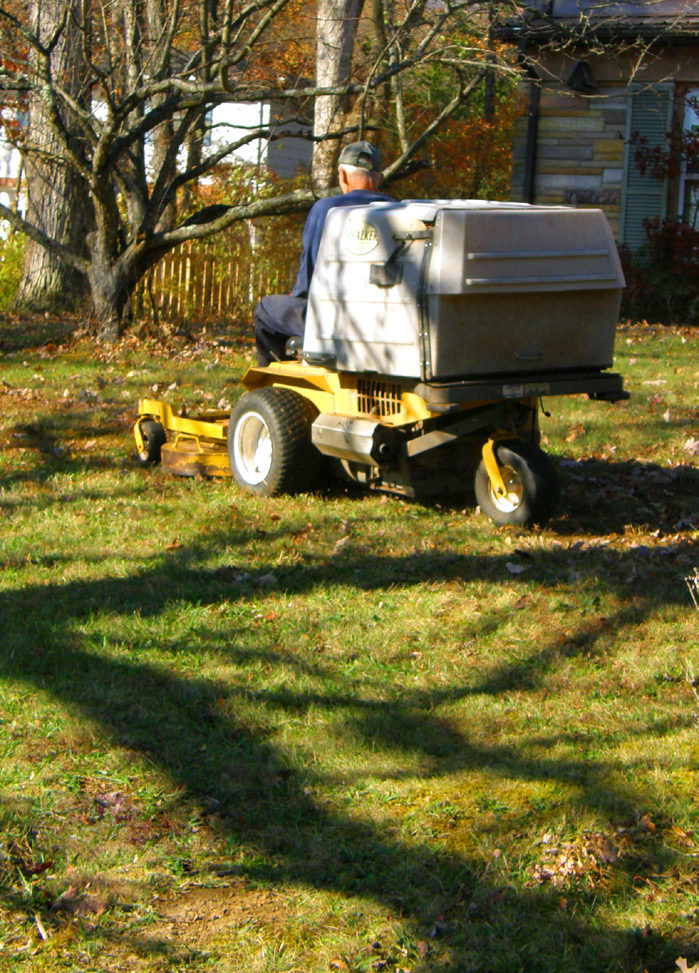 Of all the vehicles, he places the most value on his rollback, which doubles as a tow truck. The truck not only transports his equipment and lawn debris, it also gives him another way to sustain cash flow when the mowing season ends. He is also thinking about expanding into the wood pellet market by using one of his Walker Mowers and its front PTO to operate a milling machine that transforms raw material into pellets.

“I really can’t emphasize how valuable these machines are,” he said. “They don’t tear up the lawns like other zero-turn mowers and nothing handles leaves like they do. I also have one with a Hi-Dump, and a snow blower attachment on another just adds to their versatility.

“Last year a new mowing contractor showed up. When a friend asked me about my new ‘competition’, I said, he’s not a competitor if he doesn’t have a Walker Mower.”

Today, he has about 20 to 25 customers in and around Cumberland, a town of approximately 20,000 people. 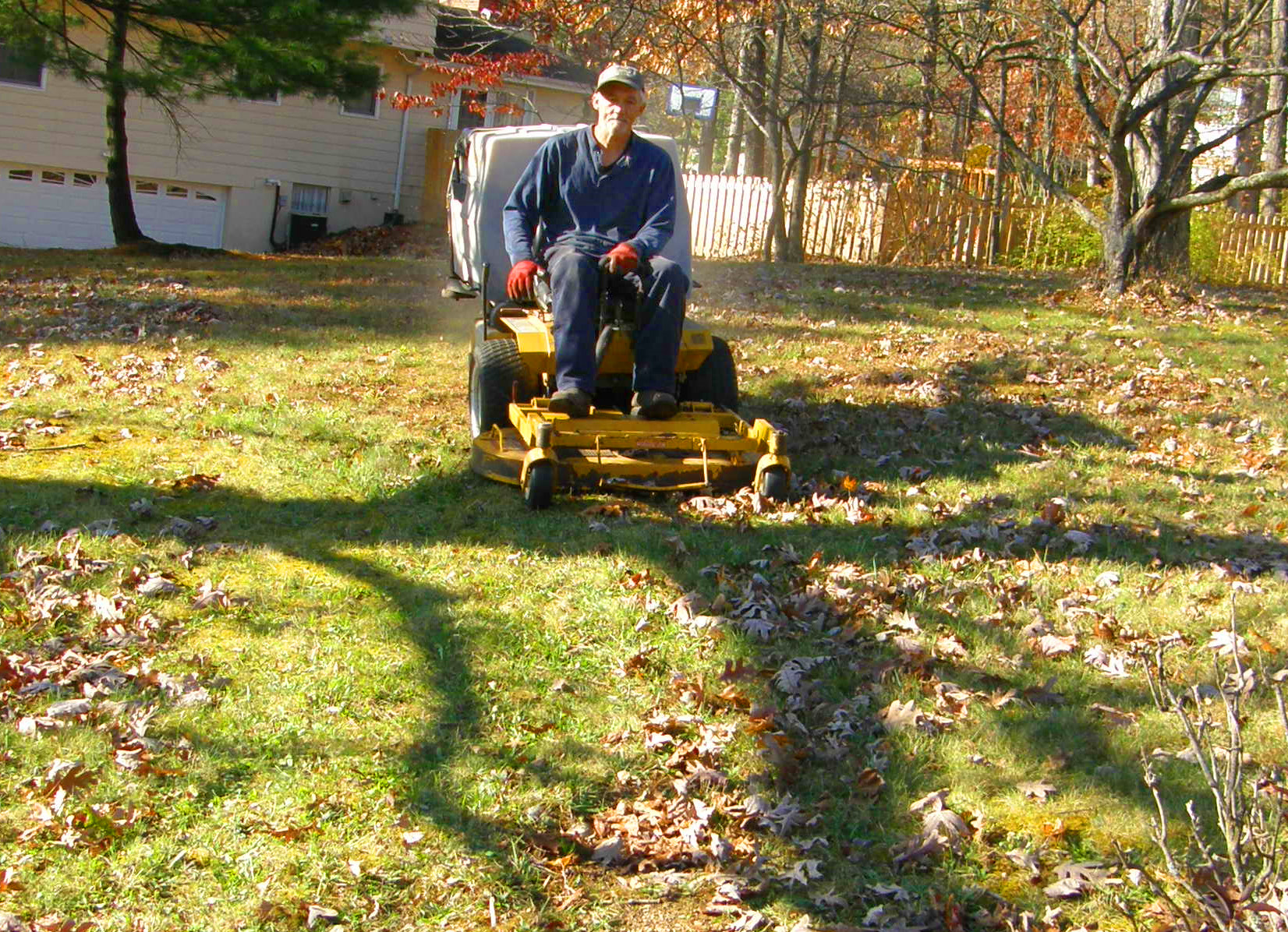 Ben May wanted a maneuverable mower that does a good job picking up leaves. Having MS, it is imperative to have equipment that is easy to operate.

“Most of my customers are elderly, and some I’ve had since I started mowing,” May noted. “This time of year, with all the leaves and cleanup, I can only do about four lawns a day. I’m moving, too, always moving because if I’m not moving and mowing, I’m not making any money.”

The owner of Quality Lawn Care and Towing doesn’t mow high-profile HOAs or high-end residential accounts and commercial properties. Unlike most mowing contractors, he’s never purchased a new mower but relies instead on what he terms the Walker Mower’s “ease of maintenance” to keep his fleet going.

For sure, this 62-year old doesn’t have the opportunities for growth that operators in other parts of the country may have. A difficult upbringing, MS, and a recent bout with cancer have further complicated his life. But what he has is what many successful people in all walks of life possess: a strong faith and work ethic to help carry the day and the tools they require to get the job done. 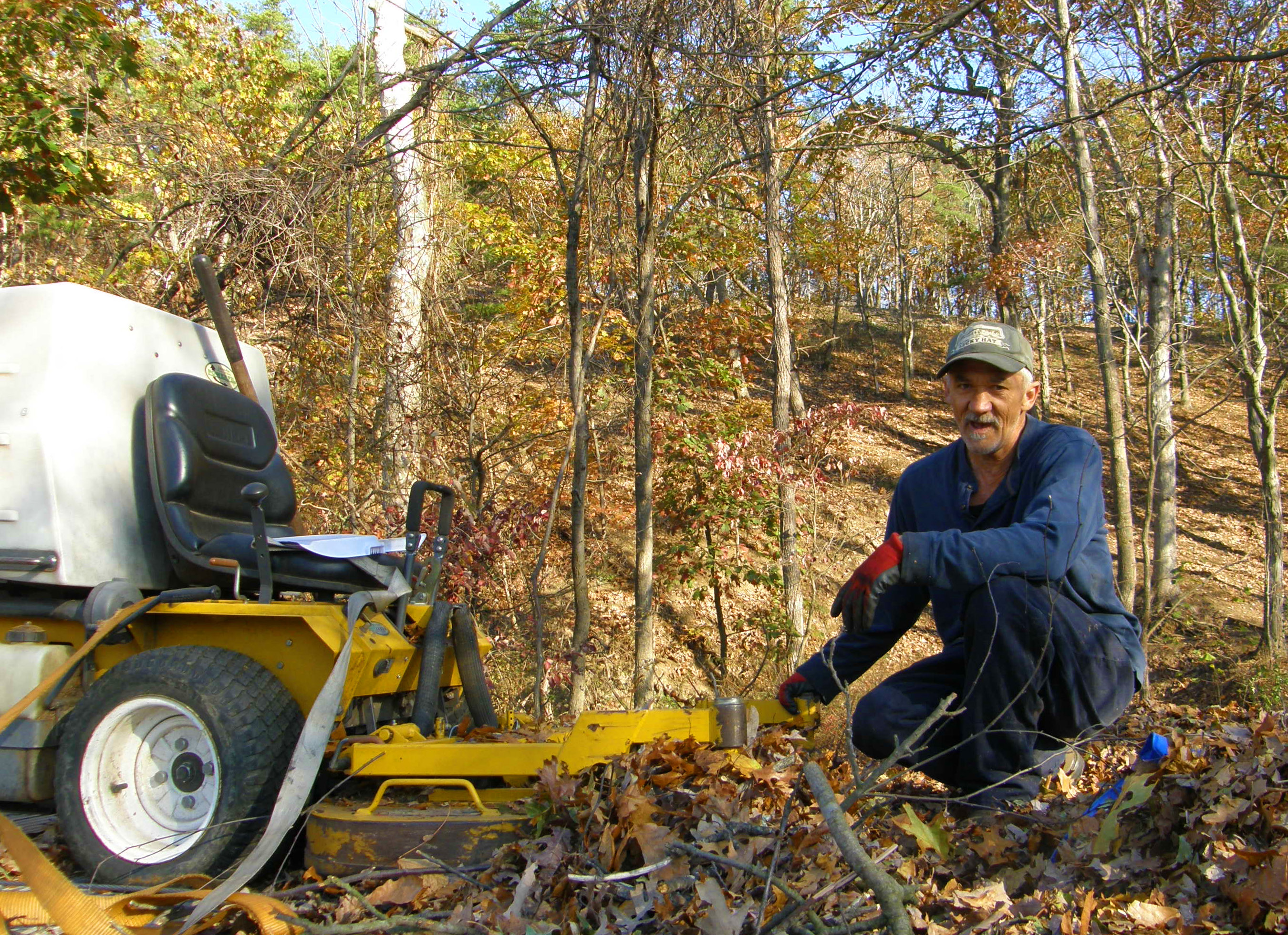 Ben May, owner of Quality Lawn Care and Towing, is serious about mowing in Cumberland, MD.